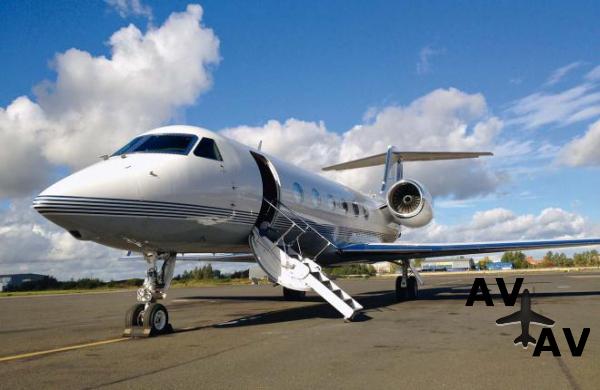 Russian bizav operator Sfera Jet was awarded the International Standard for Business Aircraft Operations (IS-BAO) registration on the eve of JetExpo 2012. IS-BAO is a code of best practices developed by the industry and awarded by the International Business Aviation Council.

"Much has changed on the market since the mid-1990s, when business aviation first emerged in Russia," says Sfera Jet General Director Andrey Stepanyuk. "Many Russian operators have already gained sufficient experience and employ personnel whose qualification and level of services are in no way inferior to those of foreign bizav carriers. Customers that put their aircraft in the care of such businesses are confident that their property will be operated to standards accepted on the Western markets. The IS-BAO registration is an official recognition of our company’s compliance with international requirements."